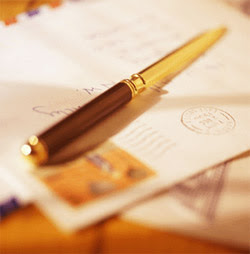 Since I write more than the basic happenings of my life… I am in a unique position.

I don’t LIKE politics. At all. I don’t like politicians. At all… However, because I speak out on Autistic Spectrum issues; because I seek to explain the Autistic Spectrum condition in a way that Neurotypicals can understand – I come under scrutiny that most of us do not. Perhaps because I was raised correctly… or perhaps, it is because Aspies tend to be very much aware of that which is fair and just… I can’t help but do it.

If it weren’t for this odd part of my personality, I would gladly write fan fiction. I would sit back and blend with the wood work and be nothing more than a quiet unassuming Aspie that people could say nothing specific about… Well, except for the fact that I am 6’9″, have an odd gray eye color, and often have dazzlingly colored hair. Instead, I have to do it.

Because Autism is a hot-button topic, and because I speak out – I KNOW that everything that I do is political in nature. Every word I write, or say… is political.

“The trouble is that once you see it, you can’t unsee it. And once you’ve seen it, keeping quiet, saying nothing, becomes as political an act as speaking out. There is no innocence. Either way, you’re accountable.” ~Arundhati Roy

I can choose to pretend it’s not and be an accessory to oppression… of Autistics, women, the poor, racial minorities and religious denominations… OR… I can run with it. I can take the energy of my very presence and destroy the shackles of oppression.

I have an advantage over many others that seek to do the same thing. I have Asperger’s Syndrome. By the very nature of my miswired brain, I am not restricted in the same manner as others. I am not bound by the social stigmata and restrictions that Neurotypicals are.

NTs will sit in the embrace of the Status Quo and say nothing when dissatisfied. It’s unseemly to rock the boat. It’s rude to point out the foibles and faults of the system, other people and society. It’s bad form to rail against the unjust and unfair nature of life.

As an Aspie… I get to say the things that others don’t. I don’t have to stick to those same rules. I can break them. I can scream to the four winds that our rape culture needs to stop; that racism is just ridiculous in this day and age; that feminism only perpetuates an us vs. them mentality and we need to invest in personism; that YOUR religion is YOUR choice and no one else’s. I get to be obnoxious… it’s part of the disorder.

And I will use it. I will tell you what you NEED to hear WHETHER OR NOT YOU WANT TO HEAR THEM.  I will scream at the government. I will rail against the greed and corruption of the rich. I will speak my mind about the hacker that uncovered the activities of RAPISTS being sentenced to 10 years while the rapists only get two years.

I am annoying, obnoxious and unfit for civilized society because I REFUSE to be silent in the face of injustice.

If I stand by while injustice happens, i suffer all of the traditional symptoms of anxiety: trembling, blood pressure spikes, roiling stomach and difficulty breathing.

When it happens… I ACT. I don’t think about it… My body and mouth moves. I don’t know if this is a function of upbringing, my own experiences with injustice directed at me or the Asperger’s. 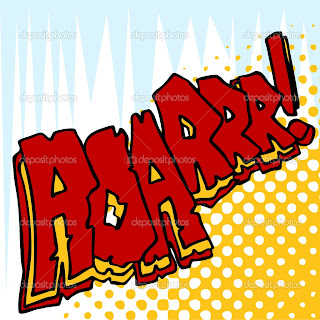 I am Aspie… and you WILL hear me roar… I can’t stand there and pretend that you didn’t just say what you said or didn’t do what you did… I won’t ignore it like your NT friends and then jump back into the conversation after it has passed like nothing happened. You said it… and I will call you on it. The stupid things that you say or do… WILL be brought to your attention and the attention of those around you. I will embarrass you… I will humiliate you and make you regret your attitudes… I will shove those words back past your teeth and straight down your throat.

When I climb up your ass because you said something disparaging about a minority, a religion, sexual orientation, a disability… Remember that there is no backspace key for the spoken word and you have been lucky to live your life without repercussions for as long as you have… Remember that I am karma jumping on you and calling you on your HATE SPEECH… and that is what it is.

You say, “But that’s not acceptable by societal standards!”

Guess what? I am Aspie… I am not really a part of your society… No one ever asked me to sign your social contract… So, suck it up buttercup.

And frankly…I don’t want to be part of your society. We live in a culture of oppression and abuse… there is an epidemic of violent crime and rape. I can’t sit down with you and have a polite conversation with you because there is NOTHING polite, civil or even RIGHT about your culture…

Here’s a secret for you… I do not disagree with your intellectual acceptance of the status quo. I am physiologically UNABLE to tolerate it. I am appalled, disgusted and ENRAGED by some of the things I witness and hear.

I want to scream and rant and rave. I want to weep and roll up in a ball and flee the reality of the world because it is a society of labels, negation and callous fuckwittage…

“Once you label me you negate me.”
~Søren Kierkegaard

If you can’t deal with the fact that your society upsets me to the point of rage, stimming and sometimes becoming non-verbal… that’s tough. I’m NOT going away. Change your society… love thy neighbor, take care of the poor, stop condoning rape and blaming the victims, stop the hate, stop the oppression, oppose corruption in the financial quarter, oppose corruption in politics and stop the violence.

Yes, I am loud, obnoxious, annoying and strident in my beliefs… because I believe in justice, sincerity, truth, compassion and (yes, dammit) the American way… the American way that I believe in, however, no longer exists… the state of this world would make Kal-el (Superman) cry… and it does the same for me.

Get used to it. You will be hearing my voice right up til the last second – right up til the mother ship calls us all home. And when that happens, enjoy that silence while you can… because you’re the next target. 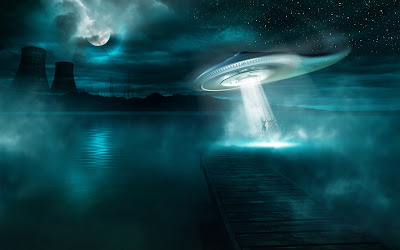 Do not go gentle into that good night
~by Dylan Thomas

Do not go gentle into that good night,
Old age should burn and rave at close of day;
Rage, rage against the dying of the light.

Though wise men at their end know dark is right,
Because their words had forked no lightning they
Do not go gentle into that good night.

Good men, the last wave by, crying how bright
Their frail deeds might have danced in a green bay,
Rage, rage against the dying of the light.

Wild men who caught and sang the sun in flight,
And learn, too late, they grieved it on its way,
Do not go gentle into that good night.

Grave men, near death, who see with blinding sight
Blind eyes could blaze like meteors and be gay,
Rage, rage against the dying of the light.

And you, my father, there on the sad height,
Curse, bless, me now with your fierce tears, I pray.
Do not go gentle into that good night.
Rage, rage against the dying of the light. 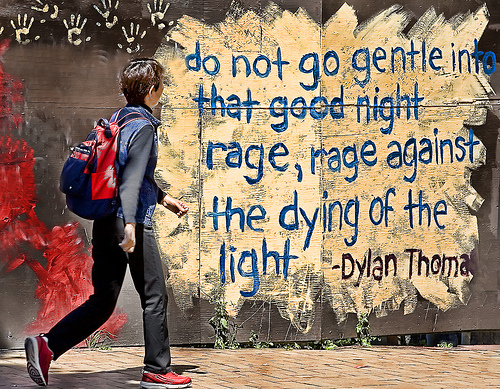 2 thoughts on “Care and Feeding of Your Aspie: supplimental – I am what I am… And that will NOT change”