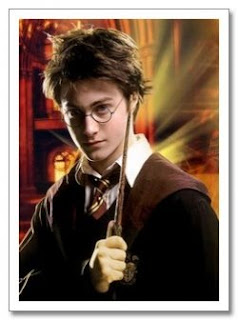 I make it a rule not to bash something that I have not experienced. So, this last holiday season, I set out to watch the Harry Potter Movies. As much as it disturbs me to say, I enjoyed them. Very much… HOWEVER, they left me with a mighty metric ton of questions. 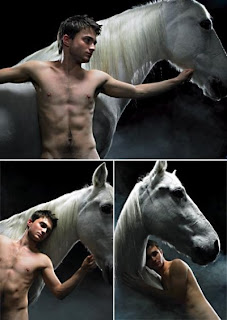 Now don’t get me wrong… I have thoroughly enjoyed the movies… I just think about these things… I just get curious, dammit!