So… by now, you have heard about the infamous “Alabama Tea-bagger” incident in New Orleans.

Wait… you say you haven’t heard about this? What’s tea-bagging, you ask? What is this “New Orleans” you speak of?
I respond with the following… Where the hell have you been??
I mean seriously! Where??
Okay… recap.
The Alabama vs. LSU game. You know the one where LSU just rolled over and took it up the butt on the football field? Well, it seems that some Alabama fans thought it was an announcement that all Louisiana residents were ready for some good, old-fashioned sexual assault.
A man, in LSU team gear was passed out in out local Krystal. Krystal, if you don’t know what that is, is kind of like White Castle… Except not. What’s White Castle? What’s White Castle???
It’s what you crave… if you’ve never had White Castle (shame on your family for neglecting your health, mental well-being, and education while growing up)… Let me put it this way – you know those times where you have a craving, but you have no idea what you want to eat? It’s really specific, but you have no clue on how to sate this hunger?
You were craving White Castle.
ANYWAY…
After the game, a dumb-ass in LSU gear got so inebriated that he passed out at Krystal. Lots of Alabama fans started messing with the guy. Some touched his face and put empty food containers on him. At least one fan tries to do something involving his zipper, but a female drags him off. 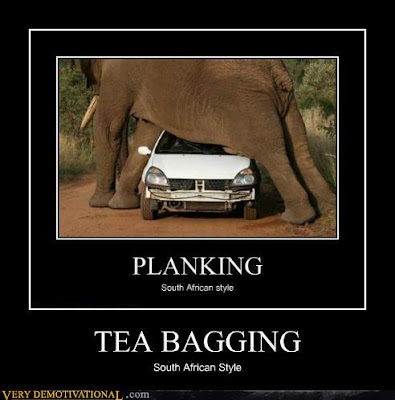