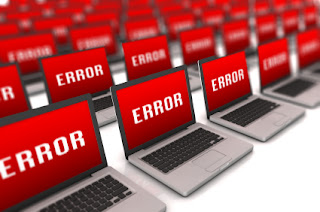 Just some quotes about computers that have stuck with me through the years.

I do not fear computers. I fear the lack of them. ~Isaac Asimov

Documentation is like sex: when it is good, it is very, very good; and when it is bad, it is better than nothing. ~Dick Brandon

If the automobile had followed the same development cycle as the computer, a Rolls-Royce would today cost $100, get a million miles per gallon, and explode once a year, killing everyone inside. ~Robert X. Cringely 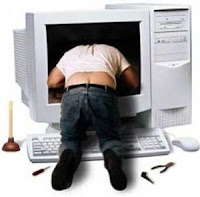 Here’s to the crazy ones. The misfits. The rebels. The troublemakers. The round pegs in the square holes. The ones who see things differently. They’re not fond of rules. And they have no respect for the status quo. You can praise them, disagree with them, quote them, disbelieve them, glorify or vilify them. About the only thing you can’t do is ignore them. Because they change things. They invent. They imagine. They heal. They explore. They create. They inspire. They push the human race forward. Maybe they have to be crazy. How else can you stare at an empty canvas and see a work of art? Or sit in silence and hear a song that’s never been written? Or gaze at a red planet and see a laboratory on wheels?We make tools for these kinds of people. While some may see them as the crazy ones, we see genius. Because the people who are crazy enough to think they can change the world, are the ones who do. ~Apple Computer Advertisement

There are only 10 types of people in the world: Those who understand binary, and those who don’t. ~Unknown 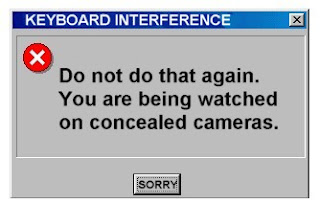 We’ve all heard that a million monkeys banging on a million typewriters will eventually reproduce the entire works of Shakespeare. Now, thanks to the Internet, we know this is not true. ~Robert Wilensky

“Computers are like Old Testament gods; lots of rules and no mercy.” ~Joseph Campbell

“A computer will do what you tell it to do, but that may be much different from what you had in mind” Joseph Wiesenbaum

“Never trust a computer which you cannot lift” ~Dave Boulton

A computer once beat me at chess, but it was no match for me at kick boxing. ~Emo Phillips