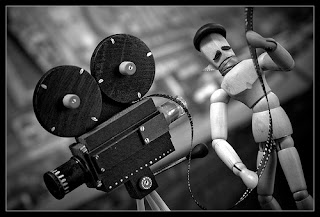 I am a film maker.

You may or may not know that.

When people find out what I do, they invariably say “That must be exciting!” Or something to that effect.

Let me tell you this… Movies are exciting. Making them is not.

I am telling you this, because in a week’s time, I will be out in the Coutourie Forest shooting the first episode of my series “Project Z: History of the Zombie Apocalypse.” I haven’t been posting much because we’re getting ready for that.

It takes a lot of time, and I keep telling myself, “I should write!” Then, I sit at the computer and there are emails, paperwork, and the like to work on… The work never stops…

SO… since you’ll missing me a bit…I thought I would explain what goes into film making so that you can have an idea and can commiserate with me. 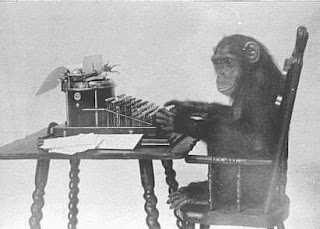 The first step is the script. Writing, contrary to popular believe, is not as easy as it looks. While modern technology, applications and the proliferation of computers has made it possible for any monkey with a home computer to write – it does not mean that the monkey can turn out anything of quality.

And that is the big thing… Quality is paramount. Without quality, we have a Michael Bay film. No one wants that.

Once you have written (or decide on) a script, there is a lot to do with it.

You have to type up character breakdowns. This is a list of characters with a little bit about them. This is so that your actors can understand what they are auditioning for.

You have do do the breakdown. A breakdown is a list of what the script is. It tells you what locations you need. The characters by scene. The props, vehicles, food, effects, etc. This is a huge pain in the ass, but is an important step of the process. Without the breakdown, there is no movie…

Then we have auditions. This is where the actors show you their stuff… You match actors with the characters that you outlined before. This is one of my least favorite parts of the process. Actors are like the rest of us. There are a lot of intelligent people… and there are a lot more of them that are dumber than hell.

You will ask people to do some basic things, and they will do everything BUT what you ask them. You ask for a male 22-32, and you get a guy who is 58 who claims that he “looks young.” You post for a college aged female age 25 and you get a 40 year old drag queen. You have a guy who can’t tape an interview, but you want him because he fits the look… so you make an exception and let him come to call backs and he doesn’t show. It sucks. 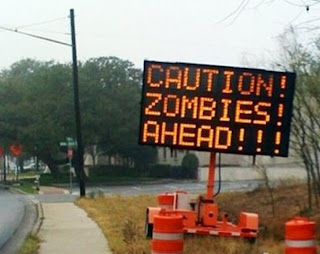 Further, if you need background (in this case, we need zombies)… you need 21 zombies, you have to book 30+ because no matter how many people say yes, you will have some people who just don’t show. It’s disappointing.

After auditions, you have call backs. This is where you and your staff invite specific people to come back and you have them read (that is movie talk for.. well… reading) for the parts you are considering them for. This is better than first round auditions. There is a lot less in the way of BS and the like… these people WANT to be there.

After that… it gets rough… you have to line up locations (places you are allowed to do what ever stupid shit you intend to do on film).

You have to:
Hire PAs (I don’t know what they do on a normal set, but on mine, they do what ever we need them to)
Get background (extras) for your scenes.
Get or make props.
Line up food for everyone.
Get a contact list put together.
Make sure everyone knows where, when and how.
Get the script to everyone.
Email everyone.

I am sure I am forgetting something. All of this leads up to the day you shoot it… and then there is more to do.

You have to:
Get the footage off the cameras.
Synchronize the external audio you recorded with the video you recorded.
Color grade.
Edit (which can take a LONG TIME… we spent 45 hours on a 17 minute shoot)
Sound design.
Add music. 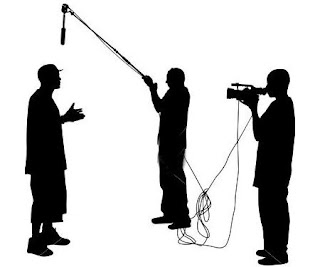 This is a wide shot that shows the scene in its entirety. Normally this is a static (non-moving shot).

Then you have your 180s. This is where we set the cameras up so one shoots one actor, one shoots the other actor. You have to run these twice… one with a 35mm lens and on with a 50mm lens (this gives you a medium and close-up on each actor.

If you have anything else you want to do (like an overhead shot or a moving shot) you have to run another angle on that, too.

Like I said, film making is boring. But it’s totally worth it when you see all that work and boredom up on the big screen. TOTALLY worth it. 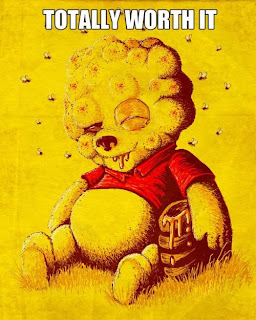