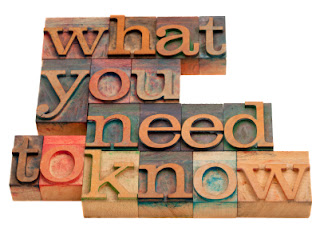 A lot of this series is based on personal exprience – either things that I think people need to know, things people say to me, or questions I am asked. This part of the series is no different. Recently, I had the mother of an Autist tell me that Autistic Spectrum Individuals have problems respecting boundaries. She went on to tell me that I, as an Aspie, was incapable of respecting the boundaries as set forth by other people – that I was wired in such a way that it was not physically possible for me to do it.

I was offended… I was angry… and I was outraged… It’s actually taken me a bit of time to get to the point where I can actually write about it without a rant.

Autistic Spectrum Individuals are more than capable of respecting other people’s boundaries. As a matter of fact, the Autists I know are terribly conscious of boundaries and would rather take a bullet than violate them… When they KNOW about them.

Autistic Spectrum Individuals, whether they are low functioning, high functioning or Aspies, all have problems with realizing that there are boundaries to obey.

When an NT encounters a situation that has inherent (i.e. unspoken) rules and boundaries, they have the ability to intuitively know what these rules and boundaries are. That is part of the NT condition – being able to absorb the finer points of a social situation without effort. The NTs I know are unable to grasp the fact that we can’t do that. It is such an intrinsic portion of their psyche that it is, to them, like breathing. So it is mystifying that we cannot do this. 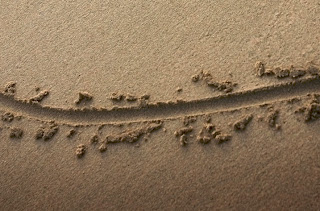 As such, since this is so far out of their realm of understanding, they assume that we see these imaginary lines in the sand that surround us, and that we are intentionally crossing them. If this were the case, we’d all be sociopathic, not Autistic.

As astounding as it sounds – we REALLY don’t see these boundaries. We don’t perceive the unease we cause by our actions or words when we cross them. What seems ironic to me is that it is considered impolite to cross these boundaries… but it is just as impolite to call people out on boundary crossing. Simply put, calling someone on a boundary issue is a boundary. From where I stand, this is a silly boundary, a social construct and part of the social contract that needs to be abandoned.

No, this is not a case of asking for concessions because I have Asperger’s. This is the Autistic Spectrum Community asking for you to make a concession to your own comfort. If the Autist in your life crosses a boundary, it is not because they see it and choose to ignore it… it is because they do not know better. AND they won’t know any better unless someone tells them.

The issue is that most NTs don’t explain what was done wrong in the terms of “Neurotypicals find >>>behavior A<<< offensive or uncomfortable because of >>>INSERT REASON<<<.”  They jump to the accusations… “Why would you do that?” The problem with questions like this is that the Autist does not even realize that the request for information indicates that an action violated the societal social contract. We often ask the same kind of questions when we want to understand the motives of another person or are confused by their words/actions (which is often).

If you really want to help your Autist learn social skills, training has to be done. To do this, you have to boil social situations down to their lowest common contributing factors. You have to remember that we don’t grasp this stuff inherently or automatically and often need it spelled out for us. 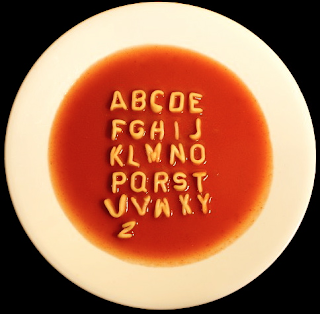 An example is interrupting. Many Aspies and Autists will interrupt conversations. The reason for this is simple… We the NTs doing it constantly. What many of us don’t realize is the interpersonal relationships that are at work in that group. We can’t pick up on the subtle indicators that Brad and James are best friends, James and Monique are dating and Brad and Frank are dating. We can’t, at a glance, see that these people are good friends. Therefore, we are not aware of what is acceptable for these friends vs. the general public. We only see what they are doing at that moment. So, when we interrupt the conversation to say something… we are violating their “This is how we act with each other” vs. “This is what we accept from outsiders.” Social construct.

As such, what is needed is clear boundary training… For instance… you tell all of your friends that your Autist doesn’t enjoy being hugged or touched by strangers… You are drawing a line in the sand for them. Why is it so hard to do the same for your Autist?

Hand Flapping – “Just so you know, when you get agitated, you flap your hands. NTs view this as a warning sign. It makes them uneasy because they sense that something is wrong and when one of them does it, it reflects an unstable mental state. They expect an outburst of grief, anger or something equally unpleasant. Just remember that, and if they are concerned, explain your condition to them.”

Special Interests – “You and I both know that you are excited about >>>special interest<<<, but unless they want to know more about it, talking about it for hours makes them think you are arrogant and uninterested in their interests or what they have to say.”

If someone had taken the time to explain these boundaries and the REASONS WHY, my life would have been so much easier. 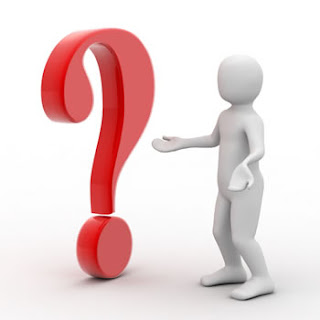 I spent the first 20 years of my life thinking everyone around me was actively hostile for this very reason. I thought that people were baring their teeth at me, like animals do when threatened, when they were smiling. Then, one day, The Bean caught on to what was happening. She explained to me that these were smiles – Honest expressions of joy and happiness. This was an eye opener for me… I REALLY didn’t know that was what they were doing.

This, as with so much when dealing with Autistic Spectrum Individuals, hinges on communication. When your Autist asks about an event that confuses them, they are actually asking for a why… Why did this happen. Why did the NTs react like this? Why do they think I am weird, rude, arrogant… Try to analyze the situation for hidden social boundaries that your Autist may have missed and explain them… Try to explain it in the format of – “NTs behave like >>>INSERT BEHAVIOR<<<, so when you do >>>INSERT BEHAVIOR<<< – they feel >>>INSERT REACTION<<<. You might want to try >>>ALTERNATIVE BEHAVIOR<<<.” There will be slip ups when your Autist treats the rules as absolute and misses the exceptions and modifiers to social interactions, but those can be explained as well.