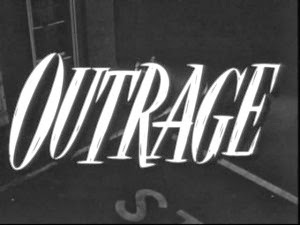 Here is a quote from the article:

A little bit of background… Vicki Hanegraaf is the mother of a 16 year old Autistic male. They boy had problems with screaming. According to Vicki’s accounts, the boy would scream “louder than a lawn mower more than 1,000 times a day”… So… she had surgery performed on her child…

According to the article –

Since the 2011 surgery, which is reversible, Kade has screamed 90 percent less often and at half the volume.
His mother said he still has a full voice and continues to makes noises like others with severe autism sometimes do.
“But we can handle him at a restaurant or in public now,” she said.

While I feel for the boy’s parents… I am appalled.

When I was a kid, there was a veterinarian in my home town that was offering the same basic surgery for dogs. When it became common knowledge, there was a public outcry. The courts issued an injunction against the veterinarian, stating that this was animal cruelty. 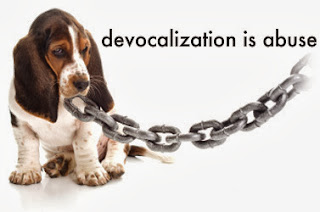 So… Let’s apply some logic to the situation… It is illegal to do it to a dog – because it’s animal cruelty… but it’s legal to do it to an Autist… That means that we’re lower than the animals – at least in the eyes of these specific parents and this doctor.

People have told me that I am too angry all the time… I counter that with the following… If you aren’t angry or outraged by the world, you aren’t paying attention…