A year ago… I announced that I was done with the politicians and was running for president. the announcement can be seen HERE. A few days later, I announced my platform… which is HERE.

I was really hoping that I wouldn’t have to write this today. I was hoping that the American Republican Party would come to their senses… Deep down, I knew they wouldn’t… but I had hope.. Which was misplaced…

I have several things that I need to say… and then I will be adding a point to my presidential platform.

1. the offense of acting to overthrow one’s government or to harm or kill its sovereign.

2. a violation of allegiance to one’s sovereign or to one’s state.

I would say that acting to shut down the government falls under these two definitions. Since this group came into congress in 2010, no significant legislation has been passed… Since Boehner became speaker of the house. They did some trade bills and one that seemed to be based on a 60 minutes episode about insider trading. 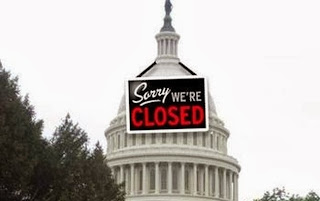 The Federal Government is closed as of today… This is the 7th time in their 3 years that we have been in this situation, and today, they did it… This would be fine if it weren’t for the fact that they ran for their positions on the promise of shutting down the government. They promised to do it again, like the last time they were in power after the 1994 election.

“I am almost giddy thinking about a government shutdown next year. I cannot wait” ~Erick Erickson

The Oath of Office for congress.

“I do solemnly swear (or affirm) that I will support and defend the Constitution of the United States against all enemies, foreign and domestic; that I will bear true faith and allegiance to the same; that I take this obligation freely, without any mental reservation or purpose of evasion; and that I will well and faithfully discharge the duties of the office on which I am about to enter: So help me God.”

I don’t know about you, but the part that states “that I will bear true faith and allegiance to the same” means that when you take office, you will do the job… Further, “that I will well and faithfully discharge the duties of the office on which I am about to enter” literally means that I will do the job. By refusing to ratify a bill that funds the government for a year is clearly failing to do that job…

Now, think on this… They announced their intent to shut down the government as part of their campaign promises… Then they took an oath to perform (discharge) the duties of their office (of which, voting on this bill is a part of)… SO… They took the oath with mental reservations and purposes of evasion… Then they sabotaged the government…

So… Treason… Plain and simple… premeditated treason… Throw them into the federal courts… Which are currently closed… Get a conviction of treason on these liars. (In case you missed it, that was my point about the parts of the oath… they lied when they took the oath)…

Here’s the problem… Congress decides what the punishment for treason is… That’s right, you heard it… The treasonous vipers get to decide their own punishment… That duck will not fly…

So… here is the part where I make a new point for my Presidential Platform.

Treason in Congress
In cases of treason, blatant malfeasance, or gross dereliction of duty on the part of the Congress or Senate, the president can declare a close to the current session of legislation and call for an emergency election. The entire congress or senate is removed from office and voted upon in the special emergency election. Those ejected from office are ineligible to run for either the congress or the senate again. 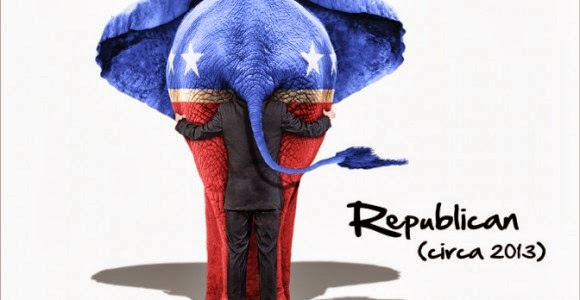 I know, this is far reaching… but I can’t think of another way to handle it… if you have a suggestion, I am all ears.