Let me start by saying this… I AM POINTING FINGERS IN THIS POST. 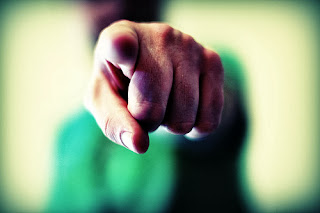 The republicans voted to shut down the federal government. Yet, many people, the republicans included are blaming the democrats and the president. I have to ask those who say the administration is to blame? How?

We have a protest shut down over a bill that was put through the house and the senate… It is nothing like the original bill and both sides compromised to make it happen. It was voted on and made a law… Like democracy demands happen, the will of the majority prevailed.

That’s right. Contrary to what many people believe, The affordable care act, or obamabare, is already a law. I am not going to debate whether or not it is a good law, but it IS a law, plain and simple. Honestly, I think we need TRULY UNIVERSAL HEALTH CARE, but that is my opinion.

“But Kriss, universal health care is communist and we want nothing to do with communism!”

Wrong. We are the only democracy in the world without it. Let that sink in… We, “The best nation on the planet”, let people die of curable and preventable medical conditions because we don’t have Universal Health Care.

“I said, ‘But Kriss, universal health care is communist and we want nothing to do with communism!'”

Your statement means that every other democracy in the world is actually a communist state… Let that one sink in… Sounds kind of silly, doesn’t it? Because it is exceptionally silly.

So… we voted the ACA into law. The way a democracy does… the will of the majority establishes the law of the land. It’s not universal health care; it’s not a single payer system; it doesn’t address the issues inherent in our “Market Driven” personal health care robbery… but was passed into law.

As this was happening, in 2009, the current GOP congressmen and senators ran for office… on the PROMISE to shut down the government… they were elected… That’s right… they promised, that if elected, they WOULD SHUT DOWN THE GOVERNMENT. Remember this… it’s important.

Before they were elected, the legislative branch was doing things, actually passing laws. And then… these guys were elected. They spent 3 years obstructing… In the last three years, there have been a couple bills on trade agreements and something that looks like it was based on a 60 Minutes piece about congressional insider trading passed… that is all…but on the topic of obamacare…

People have been blaming the Democrats for not bending on obamacare… but there’s a glaring fact they are over looking… The Republicans have brought it up for vote… 41 times… to strike down the law. They have done this in a congress that they control… and all 41 times, that vote has not passed… In a congress they control, it was upheld… It seems to me that there are some Republicans that want it in place as well… Then they sent it to the supreme court, who upheld it… It is a law… Why are we blaming the Democrats then? 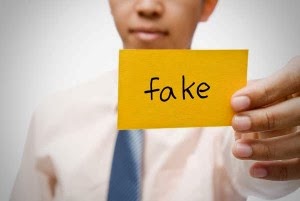 Their job, as congressmen is to legislate, keep the government going and to uphold the laws of the land… and when it is set to take effect… they say they will not fund the government unless they get their way on obamacare…

The president invited them in for a meeting on it and the response (on media and social media” Was “We won’t blink.” Take a look at some of the concessions they have offered that have been refused by the democrats (not just the president, the congressional and senate democrats)… they have offered to put 1200 people out of 811,000 people back to work. That is not an offer of compromise… that is a tool so they can say “They refuse to talk about this.”

Simply put, they have chosen to say “This was made law by the rules of this country, but we don’t like this law, and as such, we are going to shut down the government until we get our way, which is counter to the way this country I claim to love and support is run.” Who else says give us our demands or we will bring your country to its knees and cause economic collapse? Oh, right… terrorists… 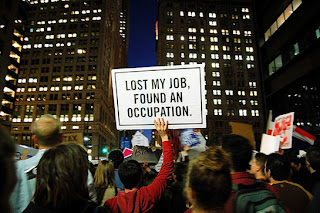 My point, however, is that even if obamacare weren’t on the table… they were voted in on the promise to shut down the government… and they were voted in by the people… They were voted in by the cheering masses that were pleased with their statements of intent to shut down the government, regardless of the effects on american families, the hypocrisy of still getting paid throughout, regardless of the ramifications of defaulting to china… The people voted them in… so, it is not the administration, nor is it the GOP that is responsible… for once, the people… the voters are to blame…

The thing is… You are watching major news stories… you aren’t researching the past, or researching their voting record… which is a matter of public record… You aren’t digging beyond what Fox, MSNBC or CNN are telling you… and you have fallen for it… the propaganda… You voted them in… it’s your fault… Stop shifting blame and fix it next term. 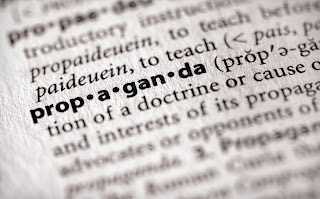 2 thoughts on “WARNING: POLITICAL CONTENT WITHIN – Who is to blame for the U.S. Government shutdown?”