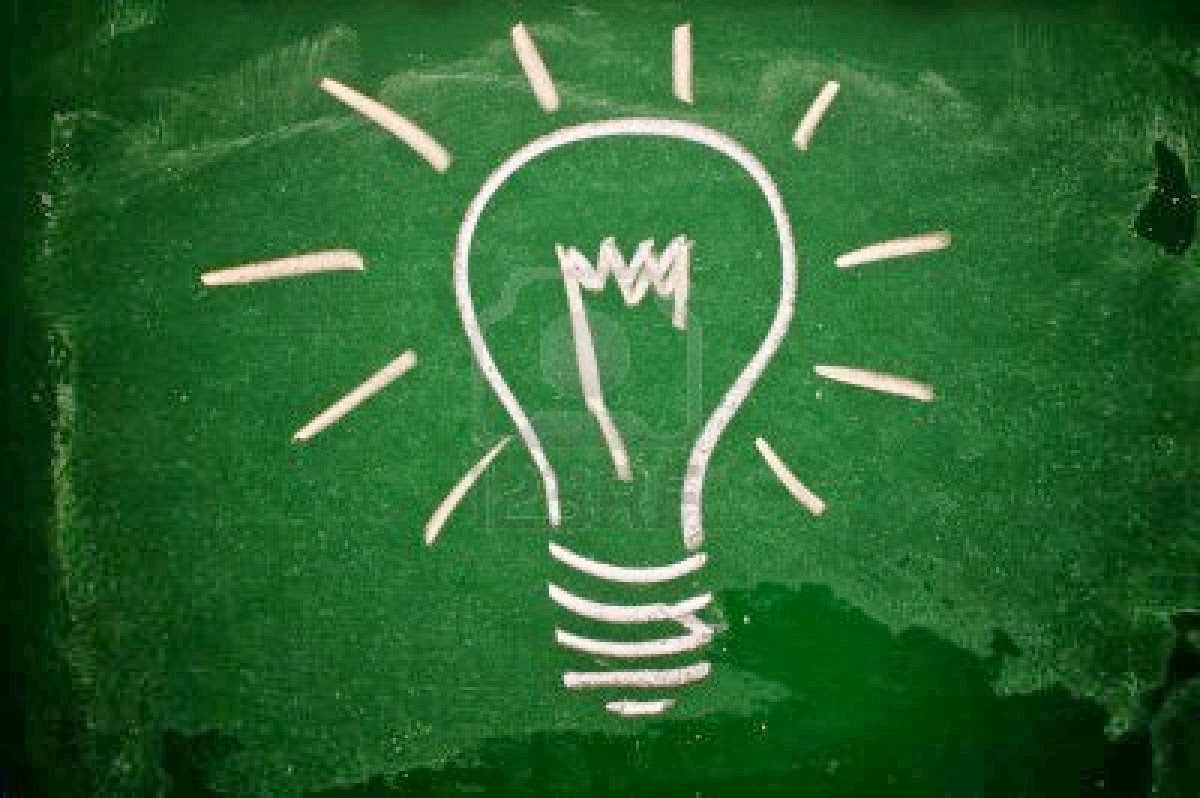 I often pull inspiration for issues of this series from several sites that I belong to. This one comes from www.wrongplanet.net.

A man is concerned about his son. The boy is 15 and lives with his mother in another state. The boy, recently has stopped talking to everyone but his father. He won’t speak to his teachers, classmates, friends or mother. He has asked the community how to help the boy communicate with others.

This seems like a simple situation, but it is more complex than the imagery would imply.

Let’s start with the different types of non-verbal behavior…

The first kind is what I engage in on many occasions. I don’t have anything to say. Since the Aspie brain is a thing of stark contrast with little middle ground, we have to be engaged to want to communicate. In a world filled with NTs, it is rare that we are engaged. NTs are able to talk… often about nothing (That is, honestly, what small talk is). Most of the time, we don’t speak when there is nothing to say. Small talk eludes us, because it rarely has a point.

Let me reword this. The social construct of small talk has a point. It is a form of bonding. It tests the neural and psychological compatibility of those we are surrounding ourselves with by eliciting responses that fall within a specific data set that declares that the person the NT is talking to is the kind of person that we like to spend time with. This specific social behavior is outside the ken of most Autistic Spectrum Individuals. Small talk doesn’t impart any information of any import, and that, is (at least in the Autists mind) the point of communication. 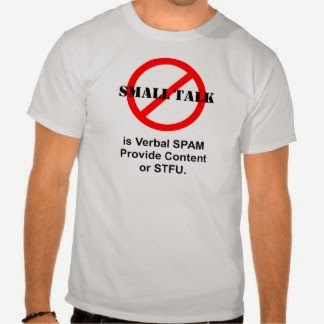 As such… small talk isn’t something we can do.

The second kind is what I refer to as dissonant silence. I am pretty sure that there is a word for it in psychological terminology, but I am not now (nor have I ever been and probably never will be) a mental health professional.

I discussed the Autistic/Aspie decision making process as it pertains to cognitive dissonance. (That issue can be found HERE).

When faced with social situations, it can be difficult for your Aspie. Often, we have learned some new social skill, had something explained to us, or picked up a new conversational gambit and will try it out. We go in with confidence… and then it fails, falling flat in a way that is debilitating. You see, it may be arrogant, but because of obsessive tendencies and special interests, we are used to being an expert in almost anything we engage in. We learn all there is to know about it…

And then there is the dreaded social situation. We are unable to work those things out. We can’t… It seems to us that social situations are a bit like global weather patterns… If we could fathom all of the variables in this insanely complex mathematical system, we could figure it all out… but, like the weather, there are just way too many variables to pull it off. Since we can’t do the math correctly, it is humiliating.

Since we are not used to being out of our depth… we are confronted by our own inadequacy… And THAT causes dissonance. We try to solve the math problem and fail. And as a self defense mechanism (to prevent psychological damage from continued dissonance), we will often stop talking in most social situations. If we don’t say anything, we cannot be perceived as autistic, or weird…

Eventually, we will work our way out of it… as long as people aren’t pushing… pushing reinforces the fact that our behavior in this instance is not normal, which can cause further dissonance. 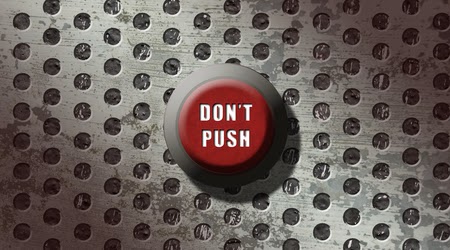 The last type of nonverbal behavior is the one that is problematic. Nonverbal incidents can be a result of any number of things… over-stimulation, social pressure, anxiety, fear, pain… Simply put, something has caused an over stimulation of neural processes (not to be confused with sensory over-stimulation). The normal functioning of the brain is suspended during this event.

Often, these non-verbal events will be accompanied by stimming, repetitive motions, non-communicative verbalizations, pacing, rapid blinking, any combination of the above or something completely unique to your Autist that indicates an aberrant neural event.

In these situations, your Autist needs help…
I covered this in depth in a couple different issues (found HERE and HERE). I will not cover the same information in depth, but this is a quick run down. 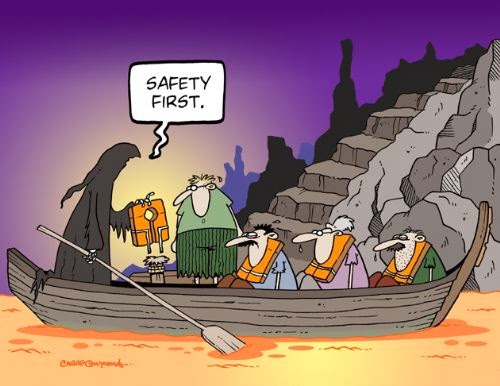 Images in this issue SHAMELESSLY stolen from the following sources:
http://mathieujang.com/wp-content/uploads/2013/06/inspiration-light-bulb.jpg
http://rlv.zcache.com/small_talk_is_verbal_spam_shirts-r023904ec1c8646d0a9cd9bfd687a0cd0_804gs_324.jpg
http://cache.desktopnexus.com/thumbnails/1016807-bigthumbnail.jpg
http://www.tundracomics.com/AdvHTML_Upload/SAFETY%20FIRST.jpg
Follow me on social media... You know you want to!