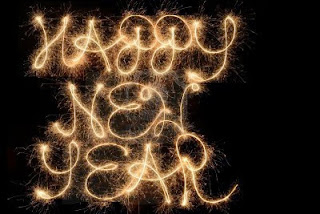 This issue was inspired by personal experience… I went to a party for New Years Eve. I have scrubbed references to the location and the name of the event from this account. What I will reveal is that it was at a shop dedicated to one of my hobbies, and there were about 30 people there.

A couple hours before the new year, we started playing one of my favorite games… Cards Against Humanity. (http://www.cardsagainsthumanity.com/). Cards Against Humanity is a game for horrible people. The game is ridiculously simple. Players have a hand of white cards. A black card with a question is drawn, and all the players play white cards to answer it the question. The funniest (and often the most morally offensive, socially insensitive and just plain wrong) answers will win.

We were playing Cards Against Humanity (CAH) one of the friends of the owner of the store came in. INSTANTLY… I didn’t like her. This happens from time to time… On more than one occasion, my NT friends have stated that I am over-reacting and that I should give everyone a chance. And to be fair, in the last 30 years… I have been wrong… twice… So… I do give these people a chance. 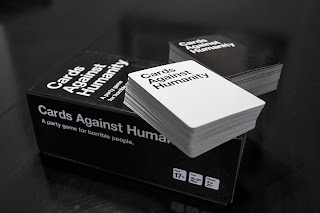 I will give them a REAL chance… And, honestly, on more than one occasion, I actually got to know a person and liked them, in spite of my initial reaction to them… HOWEVER… with the exception of those two people… Every one of these people has proven that my perceptions were right.

I suppose some explanation is really in order.

Since you have an Aspie in your life, I know you spend a lot of time being confused by their behavior (unless you are one of those awesome, and rare people who just gets us)… I  know there has been at least one instance where you introduced your Aspie to someone and within 30 seconds, your Aspie made it clear that they didn’t like the person that you just introduced them to. And I am not talking about just a “meh” reaction… I am talking full on dislikes them. (if you haven’t encountered it before now, wait – you’re young yet)…

I want to start out by saying that NTs, on the whole, are more accepting of others than Aspies. It is just a fact. If you go back and read the rest of the issues in this series, you will see why. As an Aspie develops mentally and emotionally, we learn what we like in ourselves and others, and are not very open to new experiences when it comes to people. Those experiences can be very traumatic… or worse – apocalyptic. 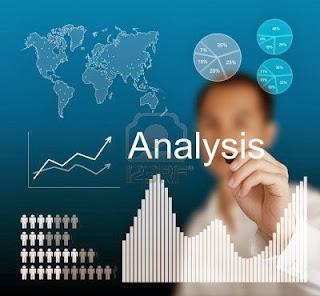 So, when we meet a new person, we automatically analyze everything about that person. Speech patterns, behavioral ticks, word choice, body language. This analysis takes just a moment. Once the information is gathered it is compared against the templates of people that we know we like. There is an acceptable margin of error, allowing us to incorporate new people into our circle of friends. But if someone that we have just met does not meet those templates, we aren’t likely to like them straight off… but they may have a chance to become a friend.

We have also collated templates of those people that we actively dislike. If that person displays personality traits and behavior that match those template we will dislike them, or in some cases hate them… INSTANTLY…

I bring this up because that happened to me on New Years Eve.

Often, I advocate working with your Aspie to overcome what ever issue that I am discussing… but not this time. I don’t have any advice on how to avoid this behavior.

What I can advise is this… Don’t force it. Trying to make an Aspie like someone or something that they don’t like will ONLY lead to problems… Oppositional behavior, hostility and acting out are very possible… and it can lead to dissonant episodes as the Aspie tries to rectify pretending to like someone against the reality of the situation.

The advice I can give is to acknowledge it. They don’t like the person and they don’t know why. Fine. Deal with it. We have our reasons, and most of the time, they are not wrong. 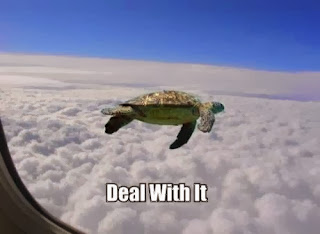